SIRT (also known as radio-embolisation) is a special type of internal radiotherapy that targets liver tumours inside the body with high doses of radiation.

It involves injecting millions of tiny radioactive ‘beads’ called microspheres into the main blood vessel of the liver through a long thin tube (catheter). The microspheres are smaller than the width of a human hair and can only be seen under a microscope. 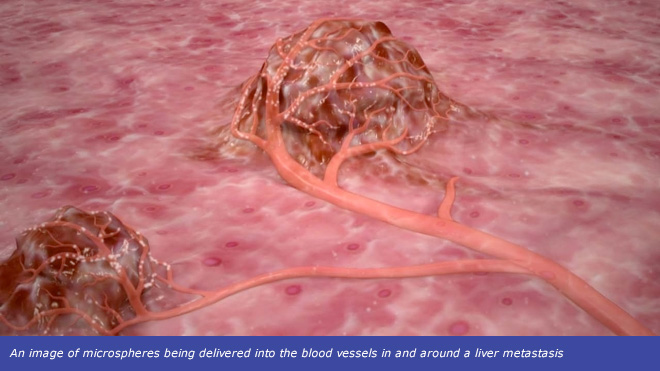 A dose of treatment will be used that is effective against the tumour but causes minimal or no damage to the normal liver tissue. Although after two weeks, only three per cent of the initial useful radiation remains and after one month it has all gone, the effects of the radiotherapy on the cancer last much longer than this. The microspheres stay in the liver permanently but they are harmless.

Find out what cancers can be treated with SIRT

Find out about the side effects of SIRT 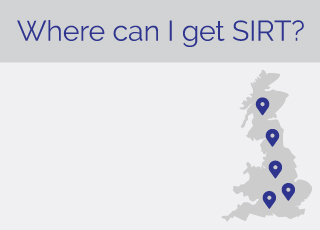 There are three ways in which you can get SIRT treatment: 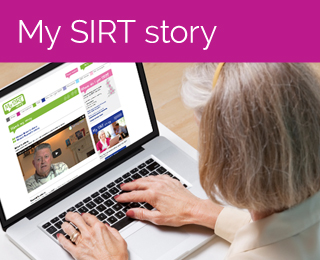 Hear from real people talking about their SIRT experiences: 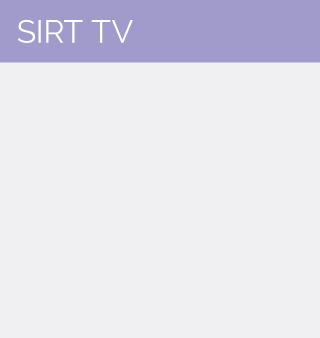 jQuery Slideshow
SIRT animation
What cancers can be treated?
What are the side effects?
SIRT procedure
How do I get SIRT?
Brian's story
Rachel's story

Home
About cancer
About the liver
About liver tumours
Diagnosis
Treatment
Understanding radiotherapy
About SIRT
About SIR-Spheres
How do I get SIRT?Procedure
Watch my story
Read my story
Ask an expert
Patient support
FAQs
Patient leaflets
About My SIRT Story
About SIRT UK Network
Site map